John Lohr, a contender to take over the Progressive Conservative leadership in Nova Scotia, is on the same page as giant grocer Loblaw when it comes to food stores retailing booze in Nova Scotia. 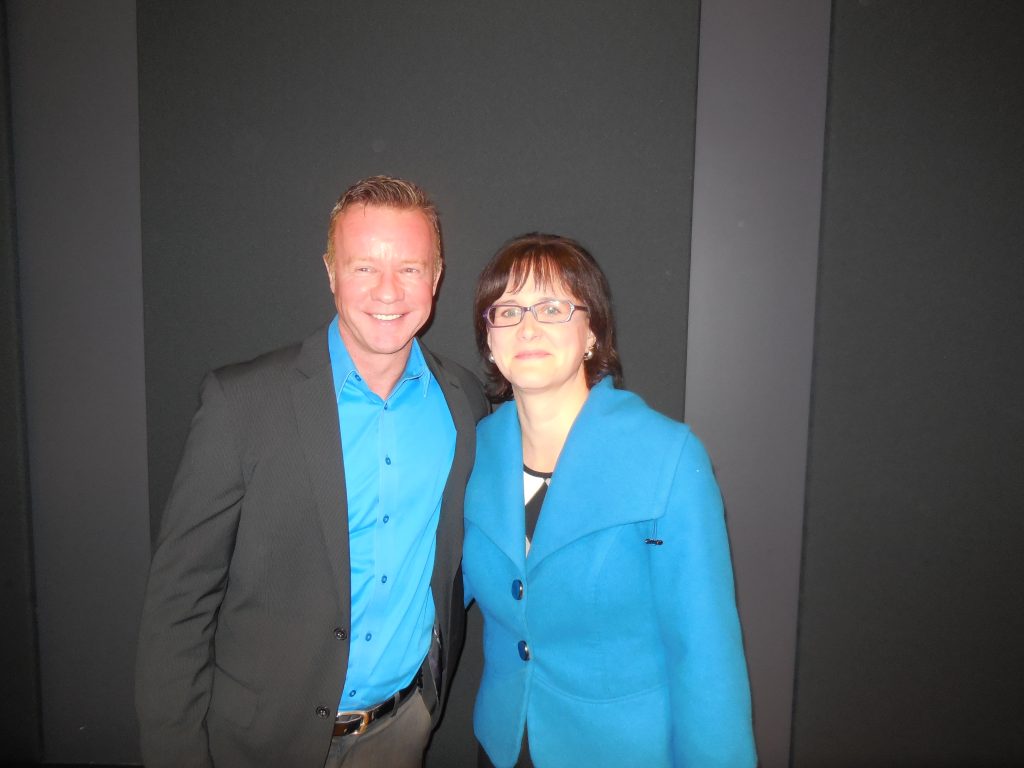 Mark Boudreau, spokesperson at Loblaws in Halifax, in this file picture with Michele Peveril from the Halifax Port Authority

Lohr has come out strongly behind the idea that Nova Scotia wines and craft beer ought to be sold at Loblaw and Sobey stores, as well as Pete’s Frootique outlets.

This week, I spoke to Lohr on interesting policy pronouncement. That chat is in an accompanying story this week. Here, I feature Loblaw’s three year battle with the McNeil government over the right to sell liquor on its store shelves.

Since 2016, Loblaw has been lobbying the Liberal government led by Stephen McNeil for the right to sell provincially-made alcohol products.

Mark Boudreau, a senior Halifax-based Loblaw exec based on Joe Howe Drive, has written and met with Finance Minister Karen Casey on the issue, most recently in August when Casey told him that the monopoly Nova Scotia Liquor Corp. panned the idea.

Of course, the NSLC wants to protect its booze monopoly, and it is not a surprise they would reject the notion of wine sales at grocery stores.

Casey told the Loblaw official that many of the NSLC outlets are attached to grocery stores and that would be the only arrangement in the future for the NSLC and Loblaw, as well as Sobeys.

In recent years, every other Canadian province sees food retailers like Loblaw selling booze at its stores.

In New Brunswick, says Boudreau, the program began with only seven stores selling wines in a 2016 pilot project, after the Gallant government’s finance minister okayed the trial run.

But by 2017, an initially skeptical New Brunswick liquor corporation pushed to allow wine sales in all food stores in the province, where Loblaw and Sobeys have about 30 food stores. 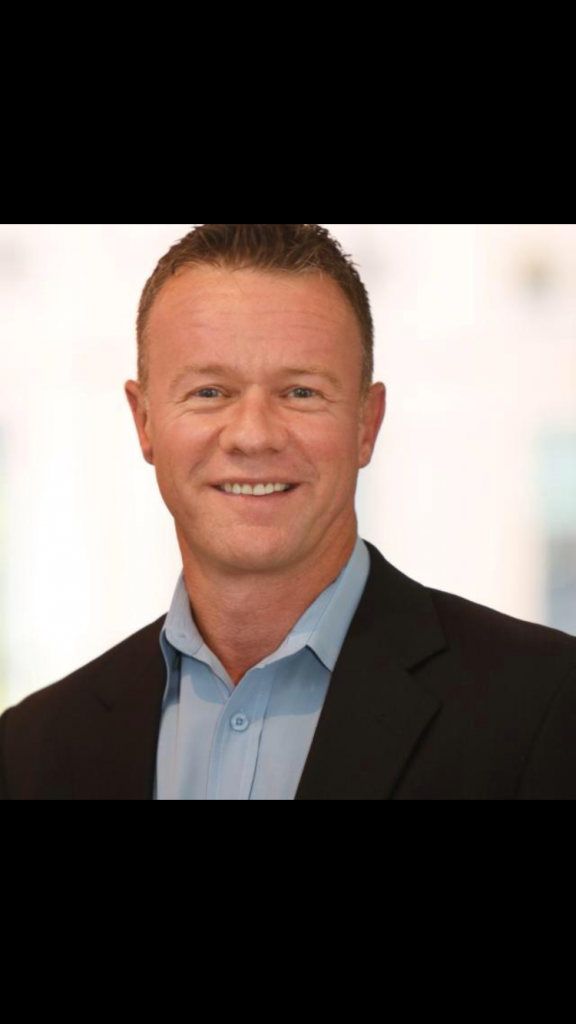 Boudreau says Loblaw is now going to allow wine sales at its franchised Your Independent grocers, after getting the recent request from the province’s booze entity seeking yet more grocery stores to sell its booze.

“When we met with Finance Minister Casey in August, we laid out everything we are doing in New Brunswick,” Boudreau tells The Macdonald Notebook.

“You’ll be shocked by Casey’s response,” he said.

“Two years ago, we approached ANBL in New Brunswick over the idea of us selling wine in that province — and they being a government agency were a bit slow and tentative,” he says.

But then ANBL (Alcool NB Liquor) suggested in 2016 it would do a seven grocery store pilot project.

“Let’s see how it works,” said ANBL, so Loblaw and Sobeys participated in the pilot project.

“We did the pilot program and ANBL and the New Brunswick government a year later came back to us and said to us, ‘This has been an unqualified success,’ and literally the NB finance minister came to us in 2017 and said ‘This has been a huge success, we should being selling in all Loblaw and all Sobeys in New Brunswick’.”

Boudreau said the New Brunswick government makes money from grocery store sales. “They give us the wine and we give them the money for the product,” says Boudreau.

“The minister of finance in New Brunswick said, ‘Wow, the province is gaining revenue’,” recalls Boudreau.

Significantly, New Brunswick’s liquor corporation did not see a dent in its own corporate store sales, points out Boudreau.

“The ANBL say no loss in its own wine sales,” Boudreau tells The Macdonald Notebook.

“Basically, the sale of wine in grocery stores was all additional income for New Brunswick,” says the Loblaw executive.

“The most important thing the New Brunswick finance minister said to us is that about 25 per cent of the wines we sell in our grocery stores in New Brunswick are local,” notes Boudreau.

Prior to that, the New Brunswick liquor corporation typically had local wine sales of only about two per cent — similar to the sales of Nova Scotia wine at the 100-plus NSLC stores.

“If you go through ANBL’s sales records, or even the NSLC records, about two or three per cent of what they would sell at corporate liquor stores would be local,” states Boudreau.

“We are selling wine from all over the globe, but 25 per cent of what we sell is local,” says Boudreau.

“The reason for that is because us and Sobeys in our profession we are marketers. We know how to sell product, and our local wines are not stuck in the back of the room, in the corner, on the bottom shelves.

“We profile local wine. We bring in local wine manufacturers to meet our customers. We do food pairing in our stores, we host wine and cheese receptions. We would do a lot better job then the liquor store on promoting local wines.

“New Brunswick’s government has said, ‘My god, let’s do it in every Loblaw and every Sobeys store because its great revenue for the province’.”

Another added bonus in New Brunswick is that since grocery store sales were enabled, wine producers in the province are having trouble keeping up with the local wine demand.

For instance, a wine manufacturer on Magnetic Hill is now doubling its processing plant, says Boudreau.

Boudreau says Finance Minister Casey’s rejection of their request in Nova Scotia is not a sign of political leadership because she is saying no only because that was the advice she got from Bret Mitchell, the NSLC CEO.

Boudreau says Casey should be dictating to the NSLC, not vice versa.

Casey has said her rejection of the request also includes worries over the fate of unionized employees at the NSLC stores.

But Boudreau says there were no job loses at the liquor corporation in New Brunswick, and their own store sales were not negatively affected by Loblaw and Sobeys selling in that province.