There is Tory talk that Scott Brison’s seat in the Annapolis Valley could be in play in the federal election scheduled for 2019. 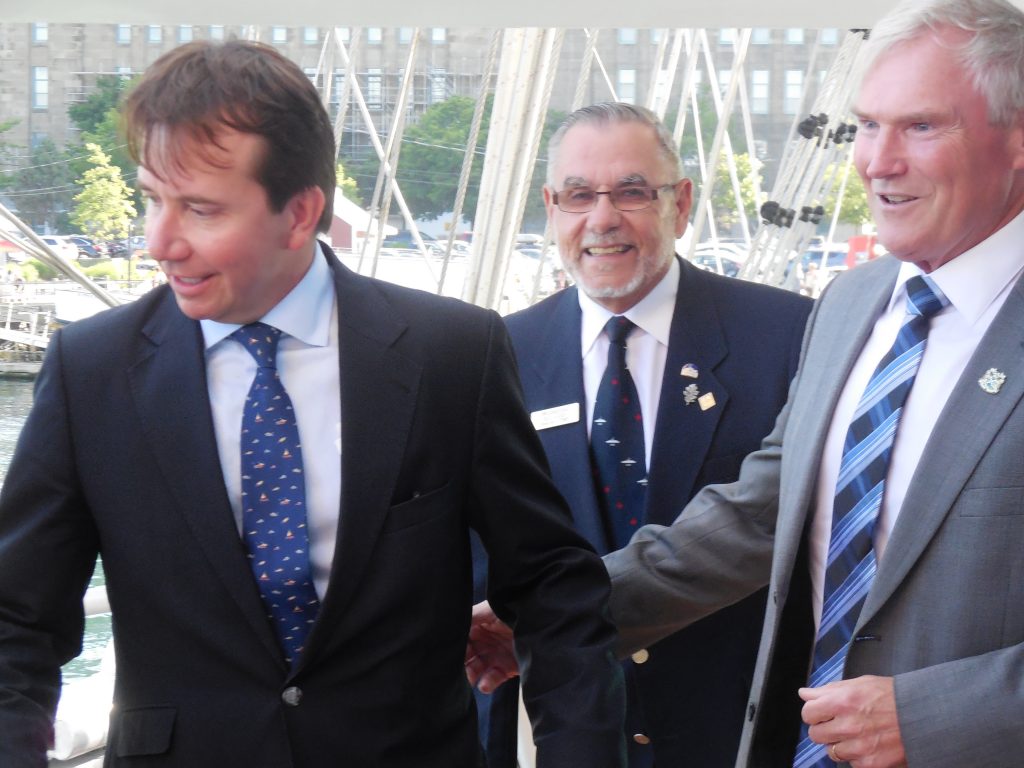 Brison has owned the Kings-Hants seat since 1997, first as a Tory and subsequently as a Liberal, joining then Paul Martin’s government after the Progressive Conservative party disappeared in a merger with the ultra-right Canadian Alliance.

Tories have a bounce in their step these days stemming from last week’s Angus Reid poll, which reported the Andrew Scheer-led Conservatives only five points behind the Liberals of Prime Minister Justin Trudeau.

The poll has the Liberals at 40 per cent and the Conservatives at 35 per cent, giving the Tory party the possibility of a majority government in 2019.

Tory talk on the poll suggests that four or five Nova Scotia federal seats could be in play. In 2015, Trudeau took all 11 Nova Scotia seats.

Two time Brison opponent, former MLA David Morse has indicated he will sit out the next election, and not serve as a Conservative standard bearer.

But, while the next election is still 19 months off, a challenger to Brison has emerged on the Valley political scene. He is Bob Morton, a Tory backroom player in Hants County.

Last fall, Morton made his intentions known that he will seek the Tory nomination at a yet-to-be-called candidate selection meeting.

“I’m the first nominee to step forward, but anybody who would like to are still able to,” Morton told the Kings Register weekly newspaper. “I see a need in the area, I believe people want change.

“Where I work, I have the opportunity to speak to a lot of people, young families, farmers, family doctors and one common denominator is that they’re frustrated with some of the policies”, he told the weekly.

“Right now, we have an Ottawa voice that comes back to preach to us here and people in Kings-Hants, we need a voice in Ottawa,” he said. “I think I can be that strong voice.”

Brison is president of the Treasury Board in Justin Trudeau’s cabinet. He won the last election in 2015 with over 70 per cent of the vote.

“Scott’s been here for two decades and people are looking for new ideas and they need a voice,” said Morton. “I believe more now than ever people want change, and I think I’m that change.”

Morton is a failed candidate for the provincial party’s nomination in last spring’s vote.

Morton manages an agricultural food company and lives in Garland’s Crossing, with his family.