The Nova Scotia government became the first jurisdiction in Canada to honour its Lebanese immigrants as it has just named November as Lebanese Heritage Month. 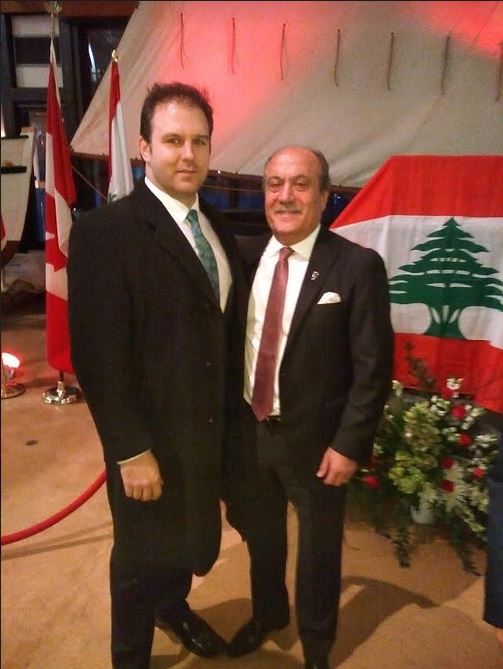 It’s a big deal in Halifax and Nova Scotia, which has 13,000 folk of Lebanese