Before he became a burgeoning apartment landlord and noted developer, Halifax business titan Ross Cantwell invented the Joggins and bluefin tuna museums in the mid-1990s. 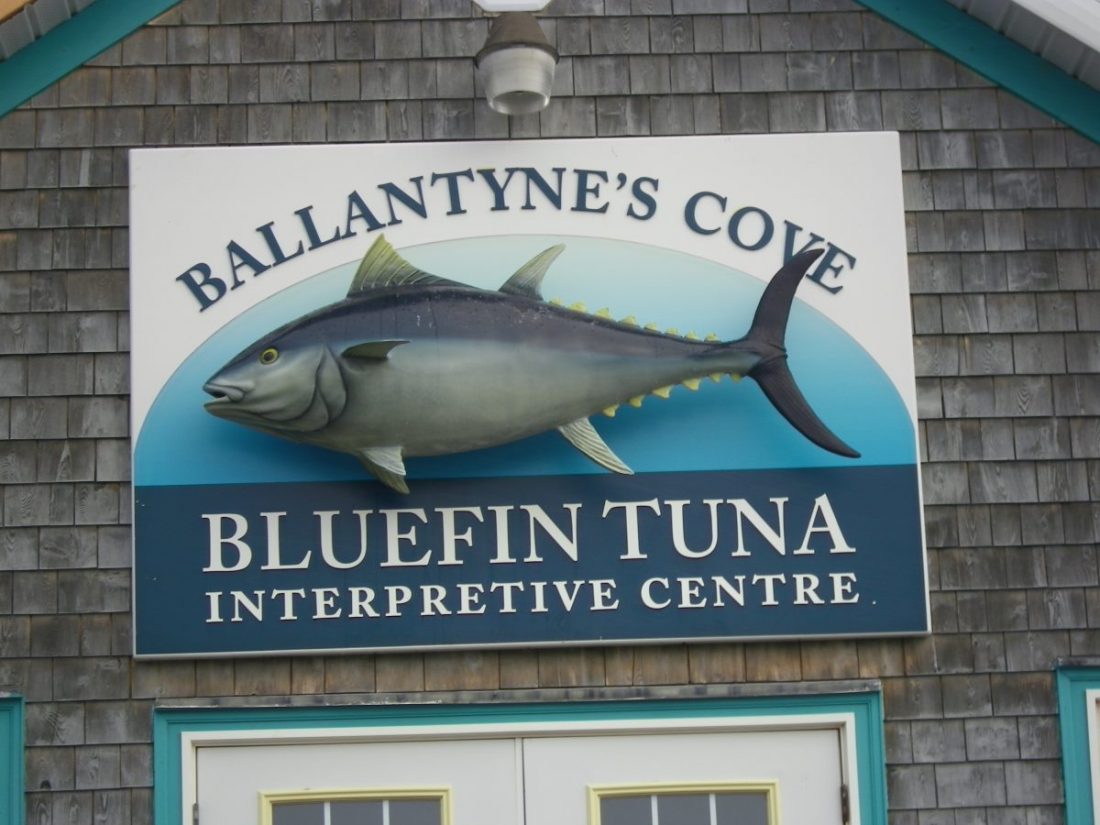 Giant bluefin tuna are caught and landed at Ballantyne’s Cove.

Cantwell, a former New Zealander, Californian and Bostonian, arrived in Halifax in the 1990s during a recession that was affecting