The death of winning politician John Buchanan reminds me of the 1984 provincial election.

MacPolitics: In My Last Chat With John Buchanan He Confessed To The Notebook: “I Could Never Say No To The Voters’ 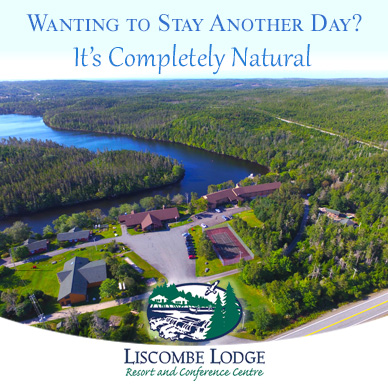 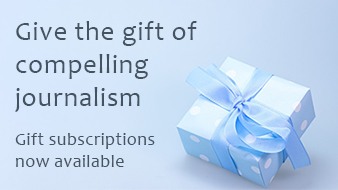