There is lots of buzz in Liberal circles that either Andy Fillmore or Sean Fraser could join Bernadette Jordan in Justin Trudeau’s cabinet when the prime minister announces its members later this month. 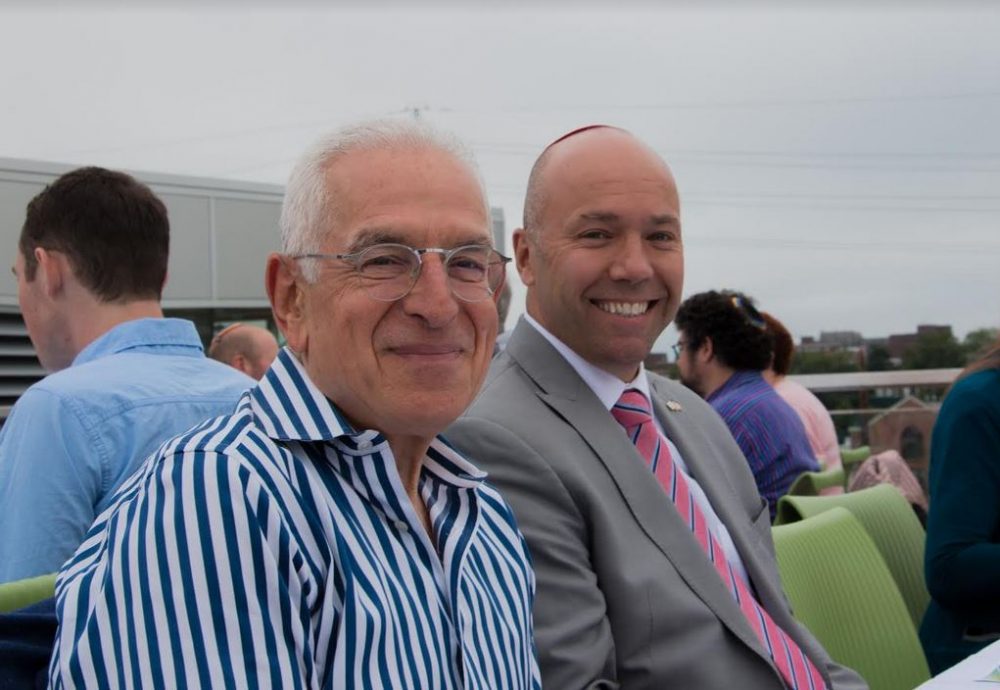 Residential landlord Jim Spatz, who is a director of the Halifax Port Authority, and, right, is Halifax MP Andy Fillmore. The Notebook file photo.