In the past seven days, our robust readership opened circa 2,000 stories in the current edition and the articles in our archives.

Since The Notebook launched in March 2017, we have written about 2,500 stories, and we now have a Search button on our website enabling readers to find what they seek among our stories archived since 2017. 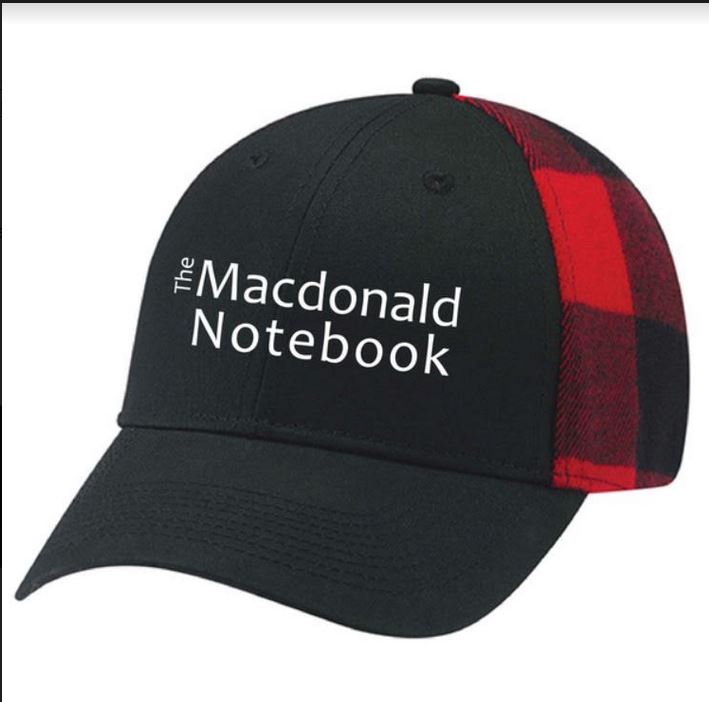 The Notebook ball caps are made entirely in Canada.

The origins of The Macdonald Notebook as a weekend Business & Inside online Halifax-Nova Scotia news website dates to five years ago this autumn.

In 2014, I co-founded The Macdonald Report at allNovaScotia with website owner David Bentley. Later I would go on to seek a buyout package from that job so that in the winter of 2017, I could live my dream of being an entrepreneur, and launch my own online site, The Macdonald Notebook. 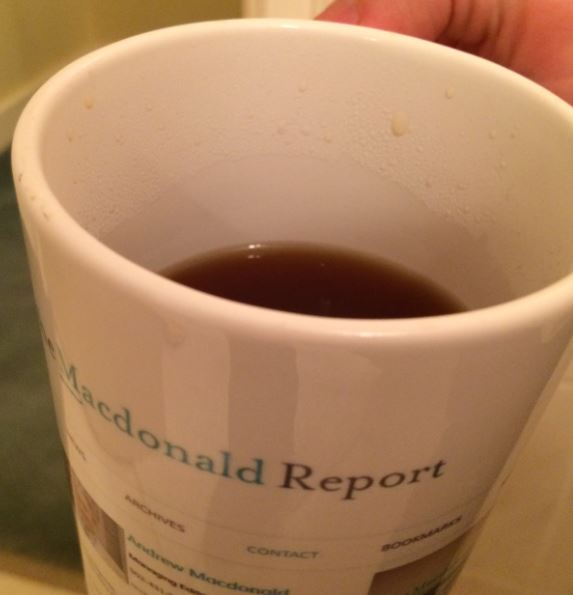 The Macdonald Notebook’s origins date to the Macdonald Report, five years of weekend Business and Inside Political coverage!

And so, the The Macdonald Notebook was launched and I became a media entrepreneur. Even Conrad Black started out in Quebec as a weekly newspaper publisher!

Thanks to your readership patronage, my team of talented writers in Halifax-South Shore and a staffer in charming Digby now march into our third year of independent publishing.

After 30 years in the news business, I’ve learned not to rest on my laurels so if you have strong ideas on how we can improve at The Notebook, we are keen to get readership critique, since ‘constructive criticism’ is how one gets better at their chosen career.

So feel free to send critiques of our work to: Andrew@TheMacdonaldNotebook.ca 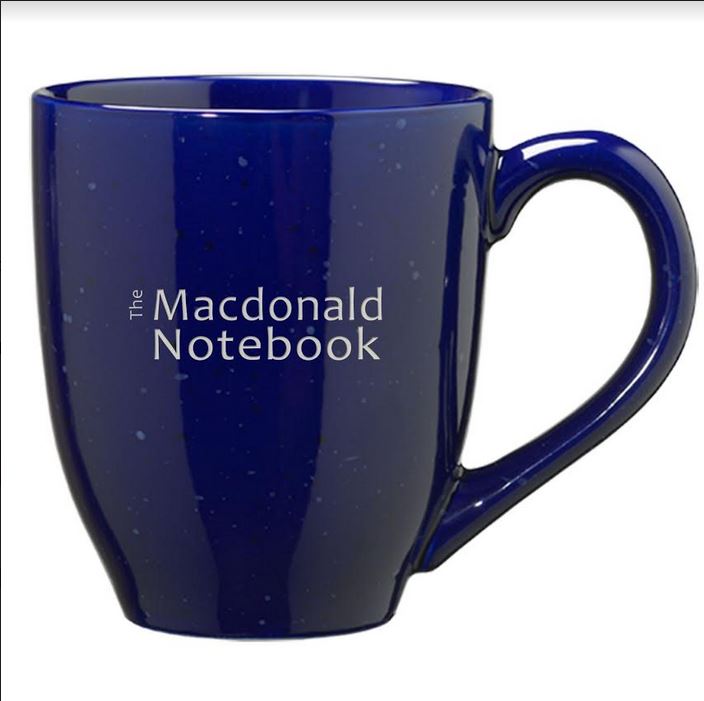 Morning coffee goes well with a Notebook coffee mug! Want one of your own?. By all means contact us.

Our mission is to offer compelling and comprehensive weekend Business and Political Inside Notebook journalism.

Coming off our election coverage, we are pleased to year from some political readers on the political coverage.

Former Tory MP Peter McCreath, a Mulroney MP on the South Shore, recently wrote to say our comprehensive election coverage was “both fair and balanced”.

Another partisan suggested The Notebook offered the most comprehensive election coverage of any media in Nova Scotia.

Politics and political journalism are passions for The Notebook – but we also cover Business and Cultural Affairs.