This year, it is expected  1,100 folk will sit down Christmas Eve and during Christmas Day, in the hotel’s restaurant and ball rooms to enjoy a cooked turkey meal, while circa 65 folk in Halifax Regional Municipality reserved a ‘turkey to go’ meal on Christmas day, hotel general manager John Wilson tells The Macdonald Notebook. 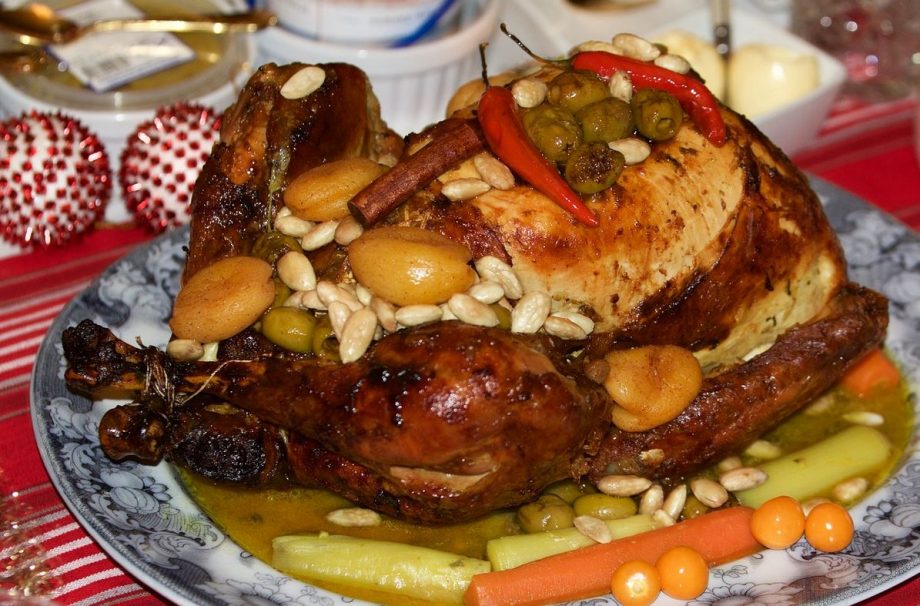 The Westin Nova Scotian Hotel is offering Holiday and Christmas turkey To take out and take home for $200, plus taxes.

Talk about convenience for those diners: For the 65 folk, they get a whole turkey, veggies, and stuffing to go in a box for consumers on Christmas day, and means less dishes to wash after the December 25 meal.

“Over the holiday season, we will serve over 5,200 pounds of turkey,” Wilson tells The Macdonald Notebook.

“We’re sold out for Christmas,” and two large ovens will be deployed to cook the meat birds, he says.

The deadline to order the Christmas meal has passed, but the Westin is also still taking orders for turkeys on Christmas Eve & New Year’s Day.

So far, 400 folk have reserved seats for January 1, at the hotel 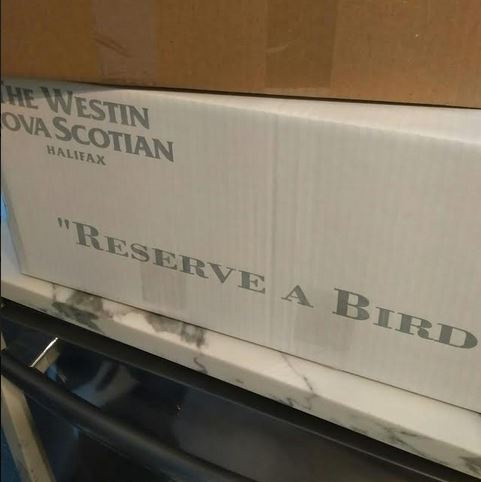 Priced just over $200, the Westin Nova Scotian’s Turkey To Go in a Box is a popular Holiday treat for some Haligonians. The Notebook photo. 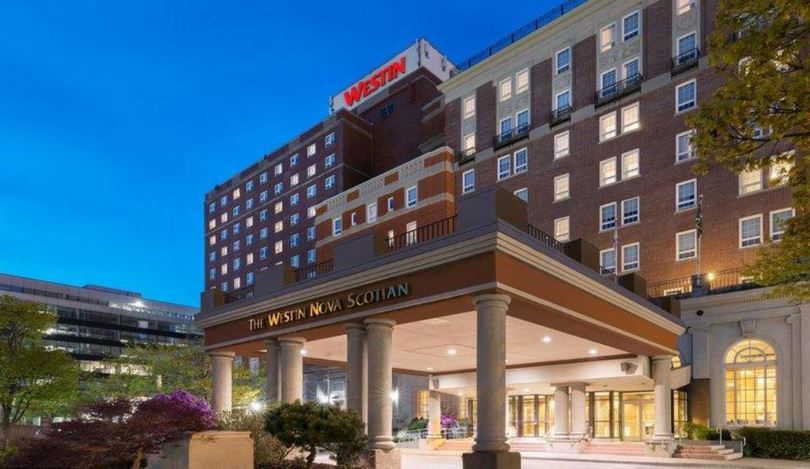 The Westin Nova Scotian Hotel has been offering turkey to go for 17-years. It’s a popular Holiday tradition at the Downtown Halifax hotel.

“We’ve been doing that for 17 years. We deliver it to the firefighters personally. We’re around the corner from them, and they respond to the area, and they are all working Christmas day and we thought it be a nice gesture for them,” says Wilson.

Asked about the popularity of the turkey meals, and the longevity of the tradition, Wilson replies, “I think a lot of people are so busy over the holidays and they have a lot going on. There are quite a few people who don’t want to deal with cooking the turkey and dealing with the mess afterwards. 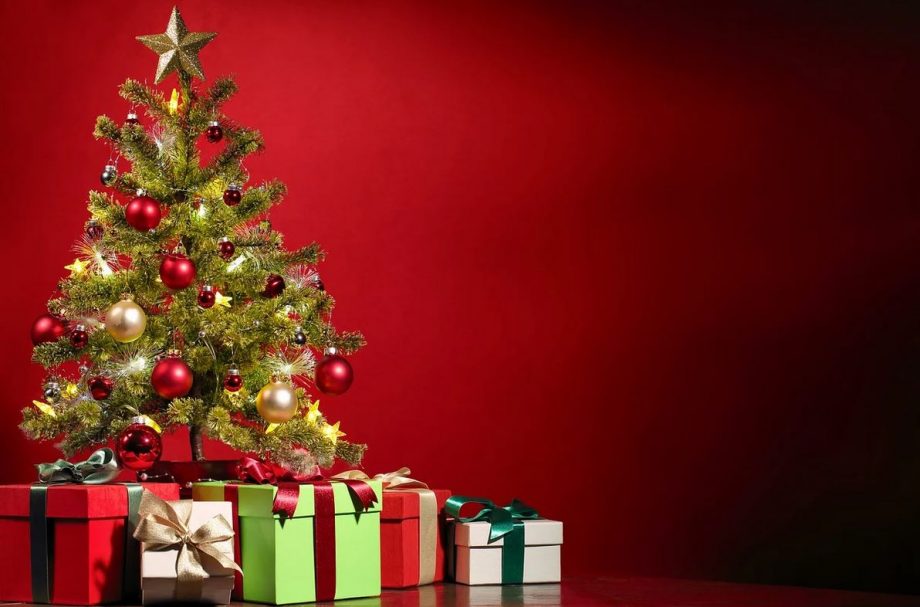 A 17-year long tradition at the Westin Nova Scotian Hotel continues this holiday: Turkey to go in a box and take home for $200, plus taxes.

“So we fill that need — and some like to be pampered on Christmas day.”

Wilson says he sometimes takes a ‘turkey box to go’ for his own family.

The Westin, once known as Hotel Nova Scotia, is owned by Newcastle Hotels, headquartered in Connecticut.By Andrew Macdonald