During the intense period of the pandemic, with its lockdown for the first three months, metro Halifax lawyer, Derek Brett reports his Burnside Law Group offices saw an uptick in folk writing Last Will & Testaments.

“There had been” more wills being processed during the lockdown, a period which saw the NS Government State of Emergency being issued on March 13, although with an open business life now, “levels (of new wills being drafted) are returning to normal”, Brett tells The Notebook.

“In general, I can say the law firm had been busier on those type of issues”, he tells me.

“This  is a serious disease, it’s a serious virus, and people saw what some of the results were from the victims afflicted by it, and since there was uncertainty (with the new virus),  people did not want to leave wills, or things like power of attorney or things like living wills (unwritten)”, he tells me.

“They did not want to take things for granted”, explains Brett.

“It is only sound to want to prepare (for a deadly disease) and that gave people who previously did not have any will actually take the opportunity to seize upon it and do something about it – and then  approach a law firm to get something properly drafted up”, he says.

While a will is one thing,  “when you consider power of attorney, and the advanced medical directives, called living wills, say that you are hospitalized, and you are not able to make decisions, because of the hospitalization, then you want to ensure someone is making certain decisions, whether it comes to your health, or finances, these are significant albeit common documents, and they need to get done”, he tells me. 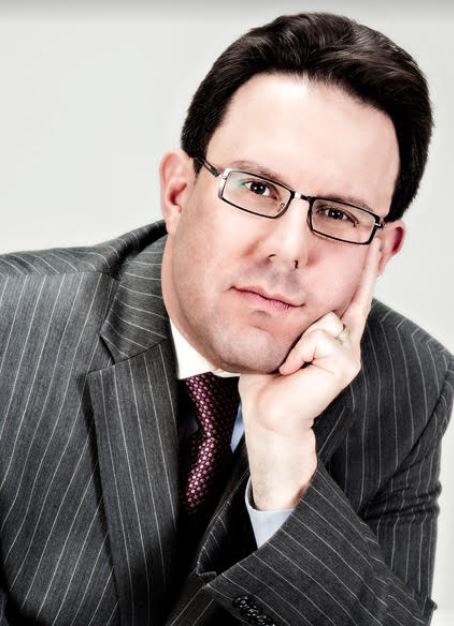 Burnside Law Group lawyer Derek Brett says his firm has seen an uptick in drafting Last Will & Testaments during the pandemic.  crisis.

“That is what a lot of people were getting done when we were in the midst of the throes of COVID, during the lockdown, pre-July 1″.

He says folk paid attention to the impacts of COVID, on the economy, multiple deaths in hot spots in Quebec, and the death count in the United States.

“Here in Halifax, when you see what was happening to seniors and staff at Northwood, when you are hearing about that, and COVID is virtually the only thing people are paying attention to, then you are going to think in these terms, do I need to call a lawyer now, and see to (personal) affairs being undertaken”, he says.

“It’s not just Burnside Law Group, I think virtually any other law firm in this region, if not every region of Nova Scotia, lawyers probably say an uptick in the number of wills and estates they have been doing”, Brett tells me.