The Macdonald Notebook celebrates its fifth year in business this coming March. Since we launched on March 17, 2017, we have posted more than 5,300 stories on this popular weekend website.

I became a media entrepreneur in 2017 without any grants or loans from the federal Atlantic Canada Opportunities Agency, not that ACOA does not get it right at times, and I did not seek private investor funds, or even take out a bank loan.

With a writing team in Halifax, the South Shore and Cape Breton, and with a dedicated Saturday publishing schedule, we have added an edition for Sundays.

We thank our readers for their patronage; you are supporting a strong independent media outlet.

The other week, I came across the following dispatch from Reporters Without Borders, and it underscores the importance strong media plays in developing and maintaining democracy the world over.

This dispatch also underscores how important your readership patronage is for me and my writing team: 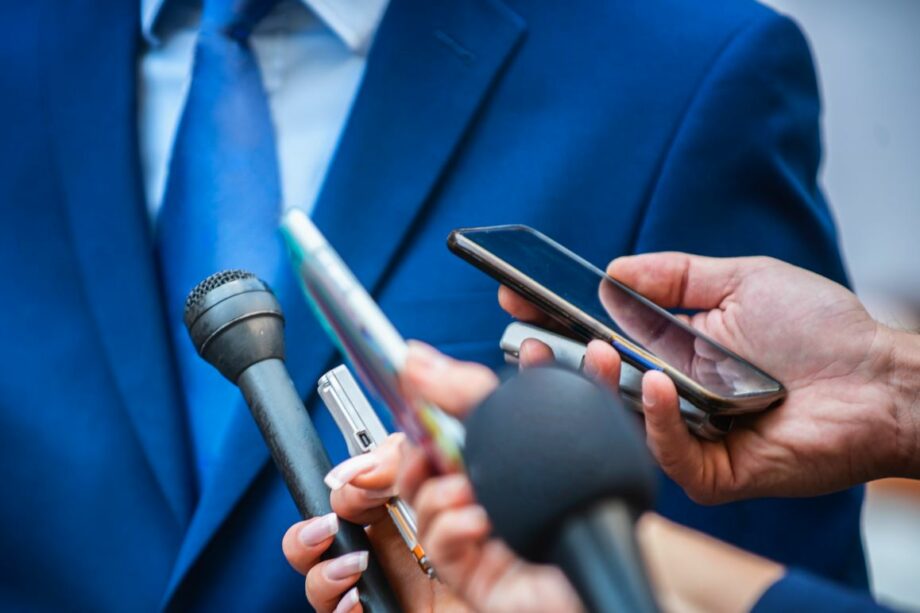 They represent all those who work with courage and determination for news and information that is reliable, and freely and independently reported, in a world in which democracy and press freedom are increasingly undermined by the spread of fake news and hate speech.

Reporters Without Borders launched a new #HoldTheLine solidarity campaign with Maria Ressa on May 3, World Press Freedom Day. If you haven’t already done so, you can still support it by signing and sharing the petition.

Reporters Without Borders hails the decision to award this year’s Nobel Peace Prize to these two journalists. It is an extraordinary tribute to journalism and a mobilization appeal. If you support our actions, you can make a donation now at donate.rsf.org 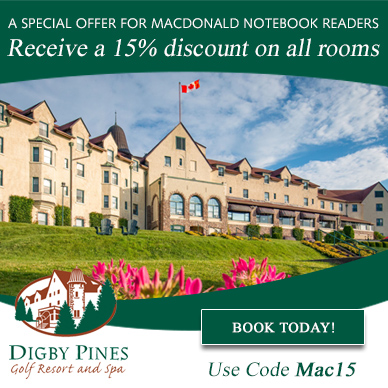 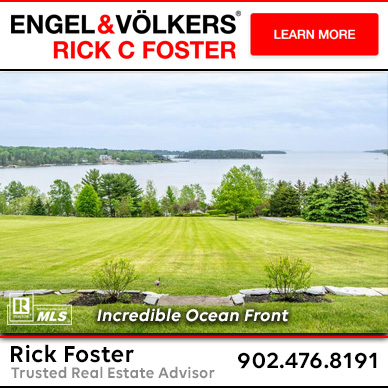 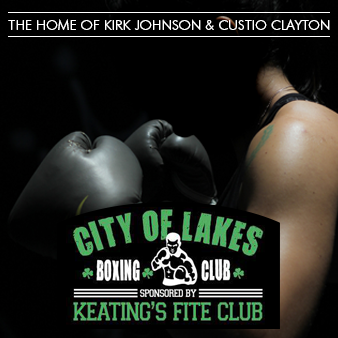