MacPolitics: In My Last Chat With John Buchanan He Confessed To The Notebook: “I Could Never Say No To The Voters’

Buchanan won four historic back-to-back majority governments between 1978 and 1990, and later was appointed to the Canadian Senate by PM Brian Mulroney, helping to push through the controversial Goods and Services Tax. 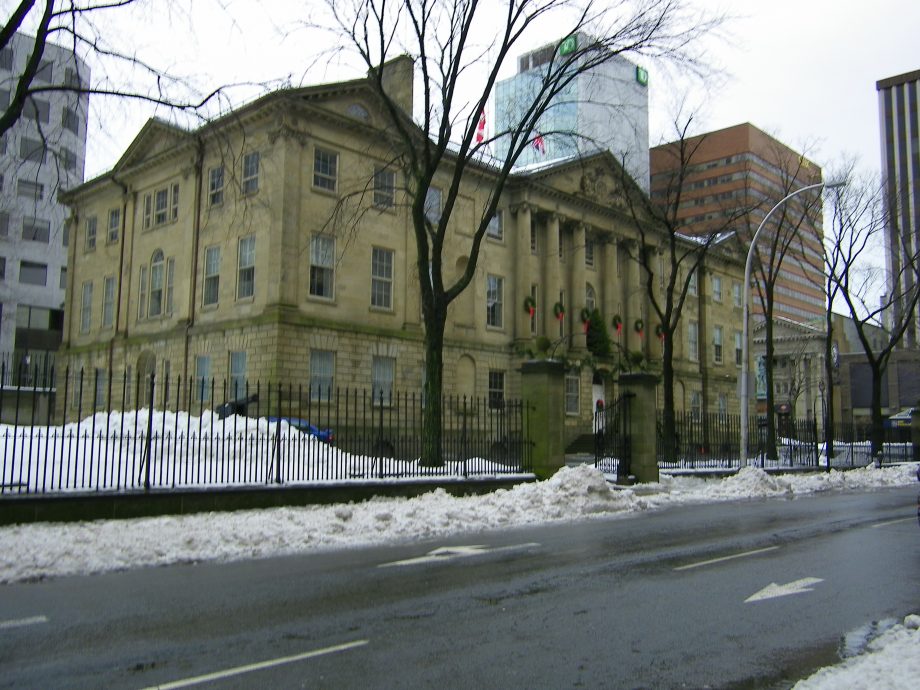 Tory John Buchanan was premier from 1978