One issue in the approaching provincial byelection in Truro could be the closure of the Northern Pulp mill and loss of 300 jobs in neighbouring Pictou County,

That mill closure, part of a $2 billion provincial forestry sector, comes after the Liberal government — with the backing of all 52 MLAs, including Tory leader Tim Houston and NDP leader Gary Burrill — endorsed setting a January 2020 deadline to stop effluent from being dumped into Boat Harbour.

In Truro, a sizeable lumber mill operates by the Irving empire, and Truro’s economy which includes selling product from its plethora of big car dealerships to forestry workers, will most certainly be negatively impacted.

END_OF_DOCUMENT_TOKEN_TO_BE_REPLACED 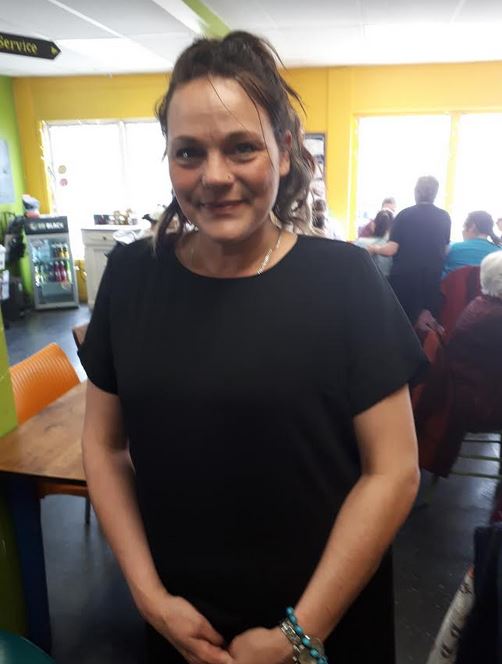 One term Chester Municipal Politico Danielle Barkhouse is going to seek the NS PC party nod in the next provincial election.

She will likely win the nod and then square off against incument Liberal MLA Hugh MacKay.

With some political intrigue for Chester-St.Margaret’s Bay Denise Peterson Rafuse has recently announced on her social media pages she will contest the future NDP nod in that riding.

END_OF_DOCUMENT_TOKEN_TO_BE_REPLACED 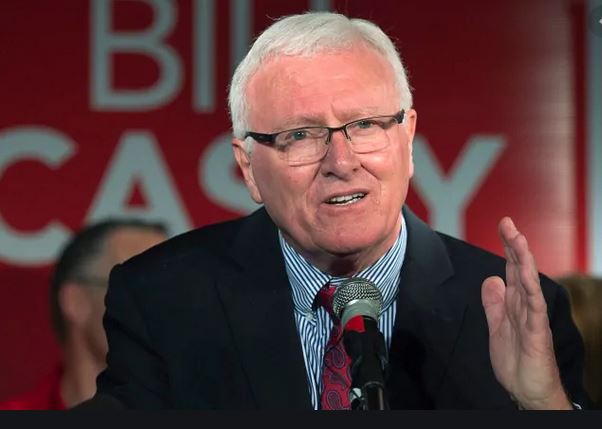 Now retired politico Bill Casey began his political career in 1988, when he was elected as a PC MP from Cumberland Colchester.

That year, he joined the Tory Brian Mulroney government as a backbencher.

He later served under Conservative prime minister, Stephen Harper, until he quit the Harper regime, over that government’s refusal to honor the Atlantic Offshore Accord, which gave immense benefits to Nova Scotia.

END_OF_DOCUMENT_TOKEN_TO_BE_REPLACED

Back during the 2017 federal Conservative leadership race, I carried a news scoop in The Notebook, relying on well placed sources in Ottawa, who suggested Tory political giant, Peter MacKay had privately supported O’Toole’s run.

O’Toole came third in that race – and now is gunning for the current Conservative leadership, in a race that pits him against MacKay.

END_OF_DOCUMENT_TOKEN_TO_BE_REPLACED 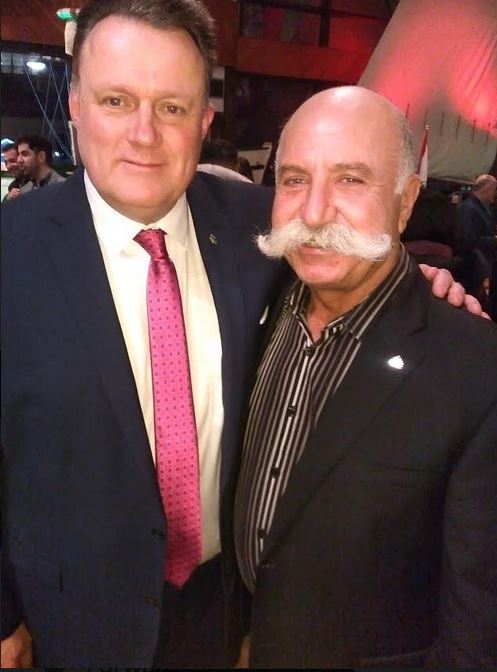 Exclusive: Mayor Mike Savage: ‘I want to Grow The City of Halifax, But Not At The Detriment Of Rural Nova Scotia’

Topic: Mayor Mike Savage Wants to grow Halifax – But Not At Expense of Rural Nova Scotia

On Sunday, I carried a news article in The Notebook with a headline: Tale Of Two Economies: There’s Halifax & Then There is Rural Nova Scotia.

It was a follow up article to my Saturday exclusive news article reporting the Halifax economy is firing on all factors – robust activity not seen in the city since the Post War Boom Era.

Last year, a record 8, 400 international immigrants moved to Nova Scotia – and the bulk moved to the city, while Halifax also benefited from 1,000 people in rural Nova Scotia moving to Halifax.

END_OF_DOCUMENT_TOKEN_TO_BE_REPLACED 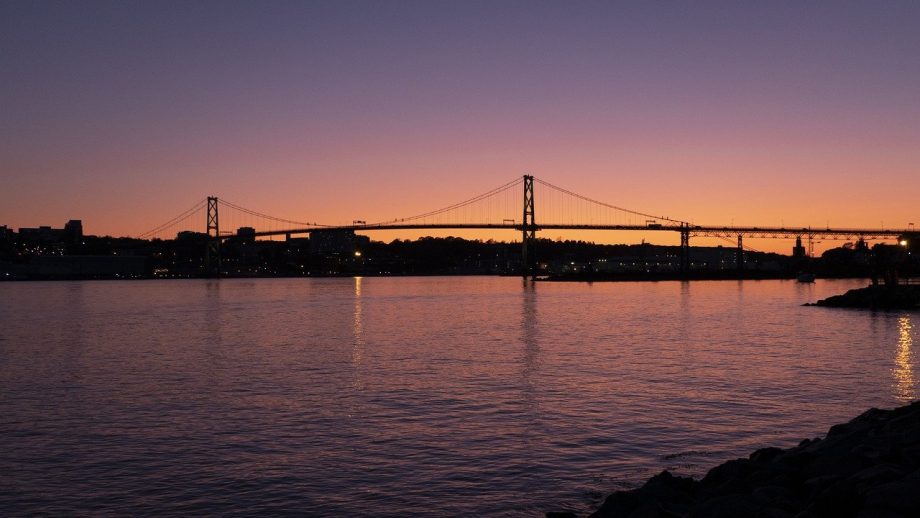 The Tale Of Two Economies: There is Halifax & Then There Is Rural Nova Scotia

The Tale Of Two Economies: There’s Halifax & Then There is Rural Nova Scotia

On Saturday, The Notebook carried an exclusive news story noting the performance of the Halifax economy in our modern times, has not seen so much robust activity since the Post War Era Boom.

Today, the city’s economy is firing on all clyinders, but what about the rural Nova Scotia economy, where hald the circa one million Nova Scotia population live.

Strong factors for Halifax include new residents. Last year, the bulk of the 5,400 new immigrants to NS, relocated to Halifax.

END_OF_DOCUMENT_TOKEN_TO_BE_REPLACED

By Andrew Macdonald Now that Peter MacKay is officially in the contest to replace Conservative party leader Andrew Scheer will he need to seek a safe seat to enter the House of Commons should he win the leadership? Retired pollster Don Mills and former NS Southshore...

END_OF_DOCUMENT_TOKEN_TO_BE_REPLACED

By Andrew Macdonald MacPolitics: Scott Armstrong, John MacDonell & Mulroney Staffer Onboard Peter MacKay Leadership Team In a crowd of 600-700, Peter MacKay on Saturday at Stellarton’s Museum of Industry, kicked off his campaign to become leader of the federal...

END_OF_DOCUMENT_TOKEN_TO_BE_REPLACED

MacPolitics: Don Mills: ‘Peter MacKay Should Run For A Seat In Central Nova – Not Toronto’

By Andrew Macdonald MacPolitics: Don Mills: ‘Peter MacKay Should Run For Seat In Central Nova There is a serious debate in the Tory party on where Peter MacKay should seek a seat to gain entry into the House of Commons. One school of thought is that he run and attempt...